Our focus is on bringing you the best martial arts through Jiu Jitsu lessons in the NYC area to give you the tools you need to defend yourself, maintain great health, and become the best version of yourself for successful living.

Established in Astoria, Queens in 2013, very conveniently located near main train stations in the area, a short distance from Long Island City, Woodside, Sunnyside, Lifestyle MMA has earned the reputation in NYC of being the top martial arts school for enriching our students’ lives and equipping them to face life with the winning edge.

Many people believe martial arts are about just fighting, but our program is much, much more than that. When you train in our martial arts classes you take advantage of the best self-improvement system in the world.

At a young age, Prof. Fabricio was introduced to Judo and Karate, which he practiced for a few years.

At the age of 16 in March 1999, Prof. Fabricio was introduced to Jiu-jitsu, at the Lotus Club Academy, in São Paulo, Brazil

In 1999, only three months after he started training BJJ, Prof. Fabrício began competing in numerous tournaments all around Brazil. He started traveling to the US in 2006 to compete as well.

In 2008, after placing 3rd at the IBJJF Pan American Championship and CBJJE Pan American as a brown belt, Prof. Fabricio was promoted to black belt by Prof. Givanildo Santana.

In 2008 Prof. Fabrício decided to leave Brazil and move to the US with his wife to consolidate his family. Father of 3 kids, his family is always at the academy waiting for you to train with them.

As a purple belt, Prof. Fabrício began assisting his professor in teaching classes daily. He has acquired great experience teaching over the years. That knowledge is now being passed along to his students.

Besides forming great competitors that have placed 1st in World Championships, PanAms, and many more tournaments, Prof. Fabrício’s number one goal is to help students better themselves through martial arts principles in a very safe and family-oriented environment.

Besides teaching, Prof. Fabrício had always been involved in the referee world. He started refereeing in Brazil as a purple belt and has not stopped since.

Nowadays he is considered one of the most renowned referees in Brazilian Jiu Jitsu and Grappling. Currently, Prof. Fabrício is one of the Head Referees for IBJJF, Head Referee for Kasai Grappling, and many other BJJ organizations. 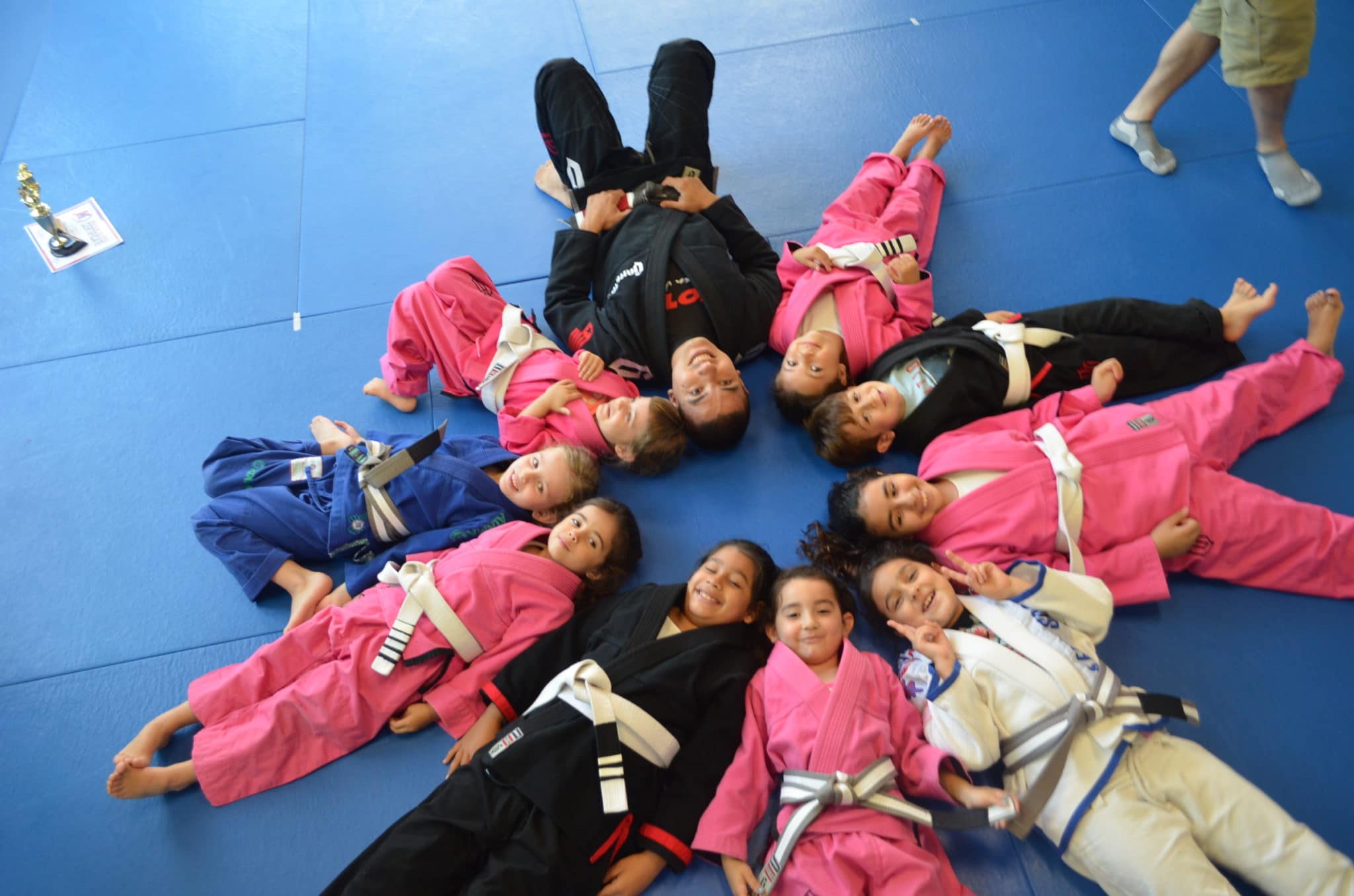 At Lifestyle MMA in Queens

Our Martial Arts Instructors Promise To

Be leaders of love, not fear

Treat each child with respect

READY FOR A NEW BEGINNING?

We’re happy to answer any questions you might have about Lifestyle MMA and our martial arts programs. Contact us Today! 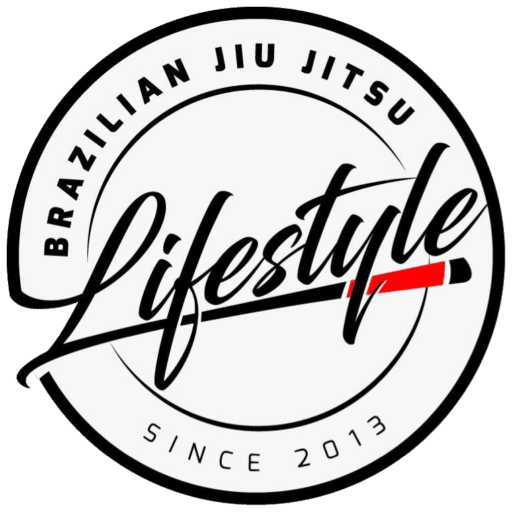